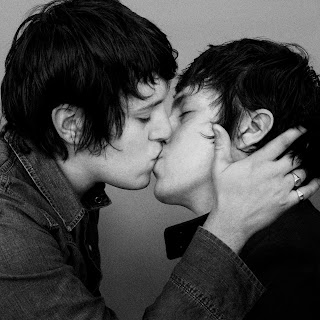 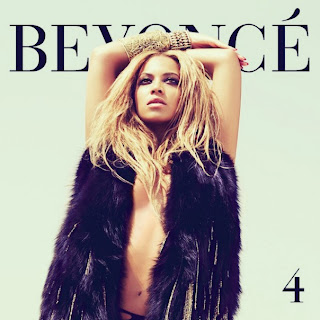 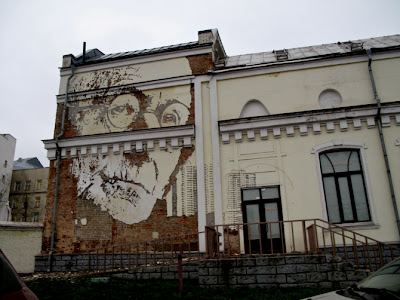 Alexandre Farto aka Vhils is a Portuguese street artist born in 1987 who works in a variety of mediums including wall carvings, billboards, prints, metal, and other mixed media. Here are a few of his portraits scratched into wall surfaces.
www.alexandrefarto.com
Orelha Negra - M.I.R.I.A.M. x Vhils

Digitalism "I love you Dude" 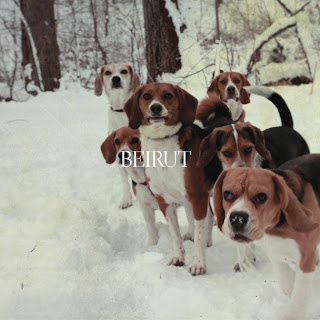 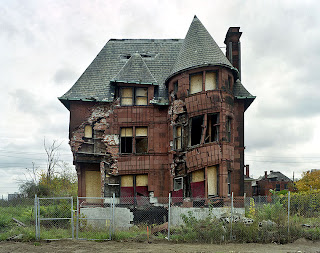 "Ruins are the visible symbols and landmarks of our societies
and their changes, small pieces of history in suspension.
The state of ruin is essentially a temporary situation that happens at
some point, the volatile result of change of era and the fall of empires.
This fragility, the time elapsed but even so running fast,lead us to watch them one very
last time being dismayed, or admire, making us wondering about the permanence of things.Photography appeared to us as a modest way
to keep a little bit of this ephemeral state".
http://www.marchandmeffre.com
Publié par Johnny Papagallo à 5.6.11 Aucun commentaire: 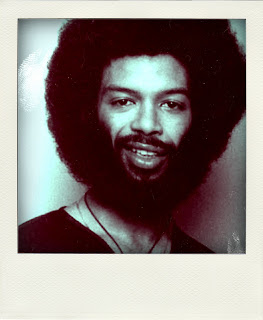 Gil Scott-Heron (April 1, 1949 – May 27, 2011) was an American poet, musician, and author known primarily for his work as a spoken word performer in the 1970s and '80s, and for his collaborative soul works with musician Brian Jackson. Scott-Heron's recording work has received much critical acclaim, especially for one of his most well-known compositions "The Revolution Will Not Be Televised". His poetic style has been influential upon every generation of hip hop since his popularity began. He has been cited as a key influence by many in the hip-hop community, such as rapper-producer Kanye West, who closed his platinum-selling 2010 album "My Beautiful Dark Twisted Fantasy" with a track built around a sample of Scott-Heron's voice. In addition to being widely considered an influence in today's music, Scott-Heron remained active until his death, and in 2010 released his first new album in 16 years, entitled I'm New Here.

Gil Scott-Heron "The Revolution Will Not Be Televised"

Gil Scott-Heron  "Me And The Devil"